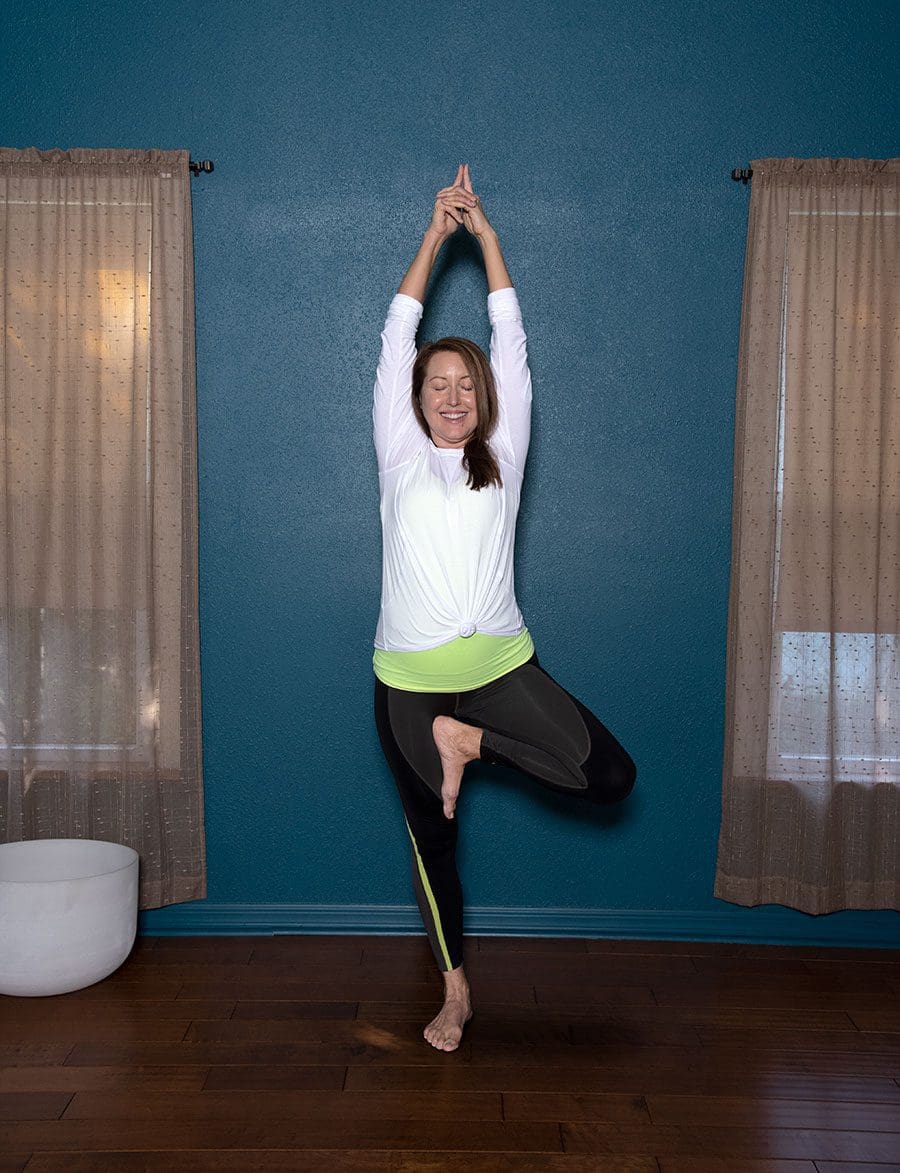 Tracey Trambauer instantly fell in love with yoga when she took her first class in the late 1990s. She soon became an avid student, practicing yoga almost daily, and eventually filling in as a substitute teacher.

In 2000, Tracey visited the Sivananda Ashram Yoga Camp in Quebec, Canada, for her first yoga teacher training. “I started teaching in various places around Clermont, but eventually wanted to open my own studio just to have a home for the students. A place where I could really control the atmosphere,” she says. Her first studio in Clermont was open for 17 years. She now owns and runs Eustis Yoga, which celebrated its fifth birthday in October.

In addition to the instruction received in Quebec, she travelled to India in 2005 to take advanced training in Sivananda Yoga, a spiritual yoga system founded by Swami Vishnudevananda that takes a classical and holistic approach to yoga that stretches and tones the whole body, pairing physical postures with breathing techniques.

During her advanced training, Tracey received her yogi name, Mahalakshmi, through the Sivananda tradition of name initiation. “You basically take on a yoga name or a spiritual name. It resonated with me, so I finally decided to make it official in March and I had my name legally changed,” she says. 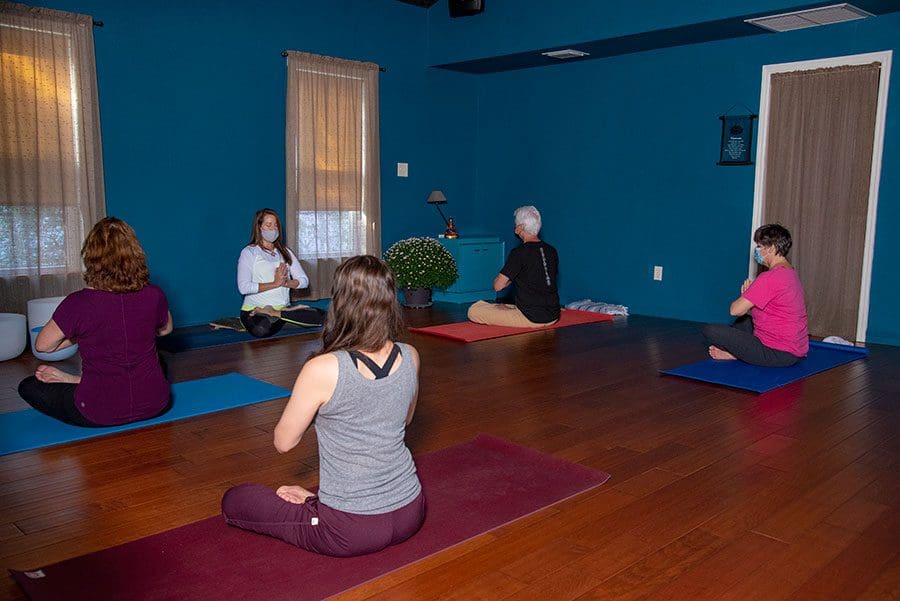 Lakshmi’s favorite type of yoga to practice and teach is her own take on Sivananda yoga, explaining that, “I was drawn to Sivananda yoga and continue to be inspired by it because it emphasizes not only the postures but also breathing exercises, relaxation, diet (plant-based) and meditation. It’s a comprehensive system for well-being.”

Lakshmi also says her version of the practice isn’t as structured as a classic Sivananda class.

“It’s not so gentle that you don’t feel like you’re waking up the body, but also not so quick and extreme that you feel like you’re in the gym throwing your body around and sweating. As long as the practice includes the physical embodiment of yoga where you’re becoming more flexible and stronger, and it also includes breathing, proper relaxation, and some of the theoretical or philosophical aspects of yoga, that’s where I like to be,” she says. “My studio is really based on accommodating anybody that comes in. I’ve taught children, I’ve taught seniors, and everything in between. People of all abilities, all different viewpoints and so on. Diversity was a big part of the way I taught and the way that I have continued to teach.”

Overall, Lakshmi focuses on giving people a holistic experience. “They’re coming in and realizing that through the practice they can gain strength, but they can also gain confidence in themselves and a good body image. We work on concentration and focus, the mental aspects that are trained through yoga, and for the senior population that I’ve taught a lot it even helps with things like balance and bone strengthening. So I’ve just felt really happy that I could help people,” she says.

Lakshmi has been teaching yoga full time for over 20 years. “It’s the ideal job because I get to help people on all these levels, and I look forward to meeting everybody that walks through the door because the people that come in to do yoga are generally a really lovely population of people.”